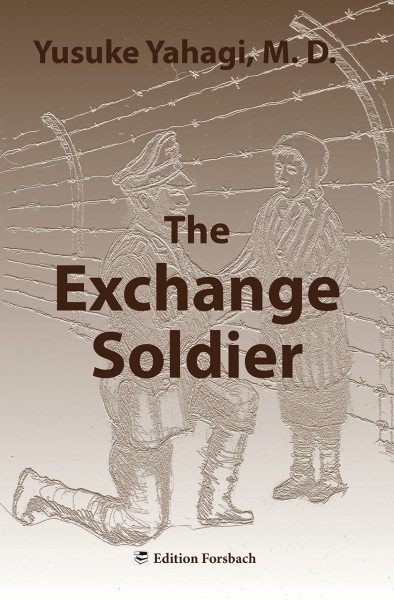 Growing up as a fisherman as a boy, Shota Yahagi attends Tokyo’s military academy. He becomes a master of self-defense and discovers an affinity for the German language.

As Adolf Hitler comes to power in Germany, Shota is sent there as an “Exchange Soldier” to exchange mutual war tactics between the two newly allied countries.

Upon his return to Germany from the Russian front, he gets promoted to SS general and assigned to oversee the concentration camps. What he finds there horrifys him. While he rebels at everything he is witnessing, he quickly learns that questioning the operation has deadly consequences.

Later he falls in love with a German woman. The problem of the concentration camps continues to plague Shota’s conscience, while millions of innocent Jewish people are being tortured and murdered.

Then one day Shota takes a courageous decision: He is going to take advantage of his rank and position to free as many Jews as possible with the help of Italian Partisans and French Resistance.

“Shota’s story is full of thrills, suspense and romance. His life is how I would be if I lived during the World War II. Although what we do is completely different with me being a heart surgeon and Shota being a military general, and we live in completely different times, yet we have the common goal of saving lives to bring peace and happiness to the people.” (Yusuke Yahagi) 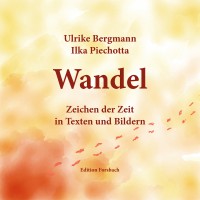